Jamar Langley, is a southern multi-genre singer, songwriter & musician with a melodic voice and soulful guitar skills that is turning heads & making waves in the music industry. 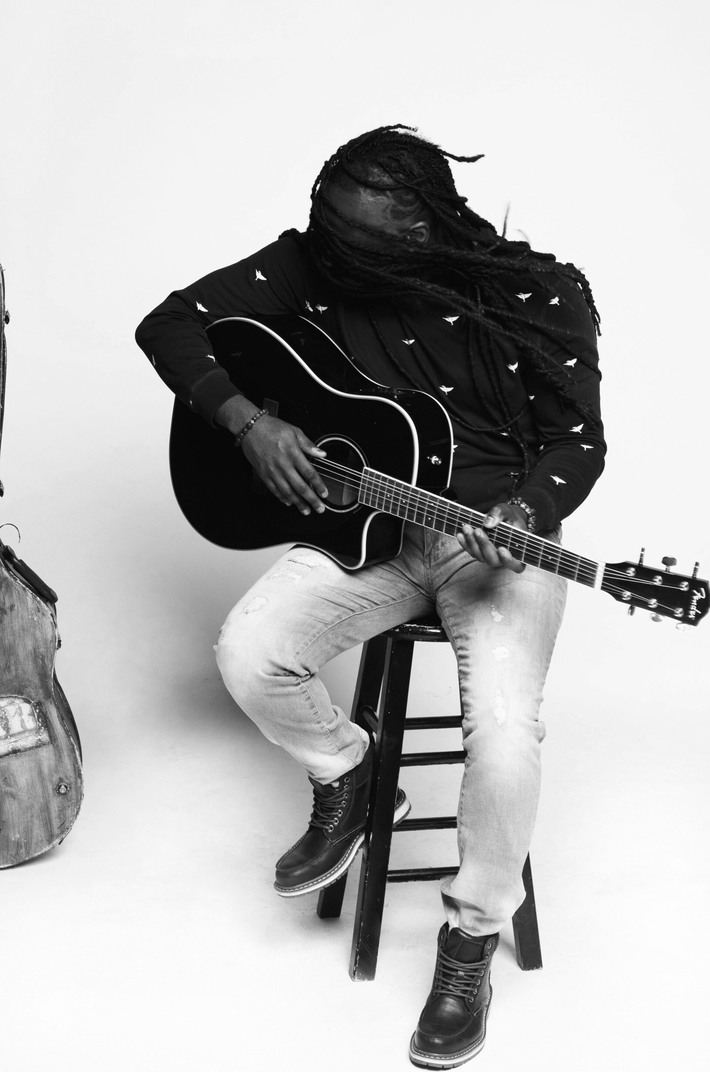 Born in South Carolina, the “31” year old musical extraordinaire has been making his musical mark in the South. He released his new single; “Feel Good”, in March 2019 to positive reviews on social media & radio stations. 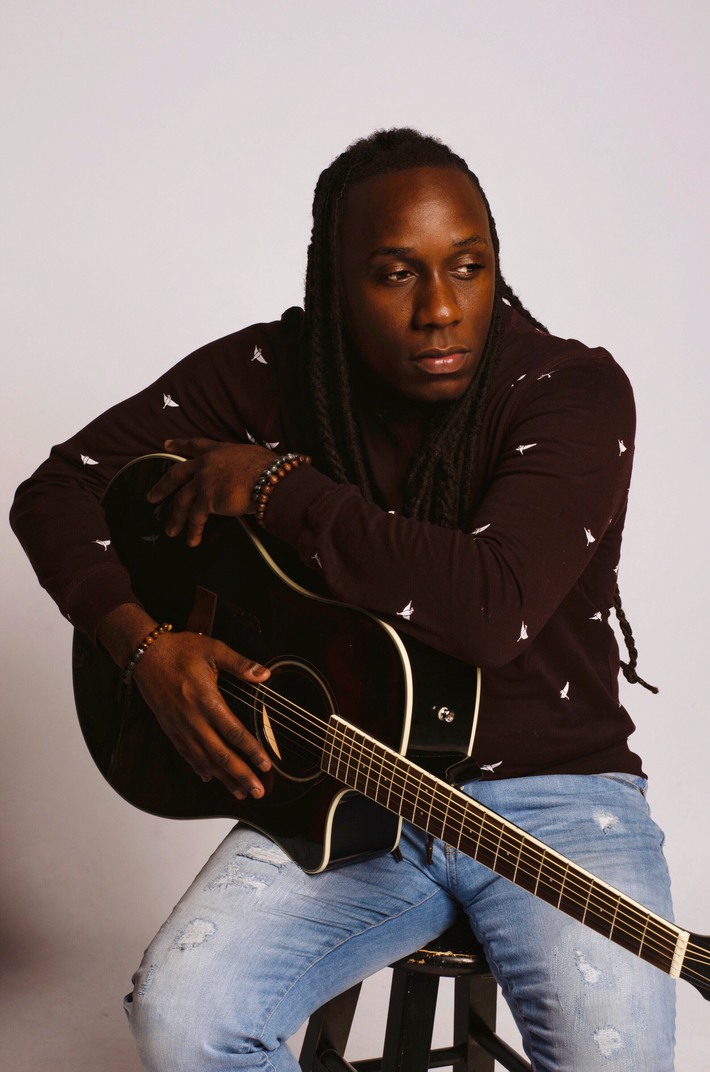 Langley’s musical journey began at the early age of 3; by the age of 6, he was singing in the choir at church on Sunday mornings. At 11 years old, he started playing the keyboard, which led to him writing his first song at 13. By 14, he started playing the guitar and by 18, he was professionally skilled both musically & lyrically. 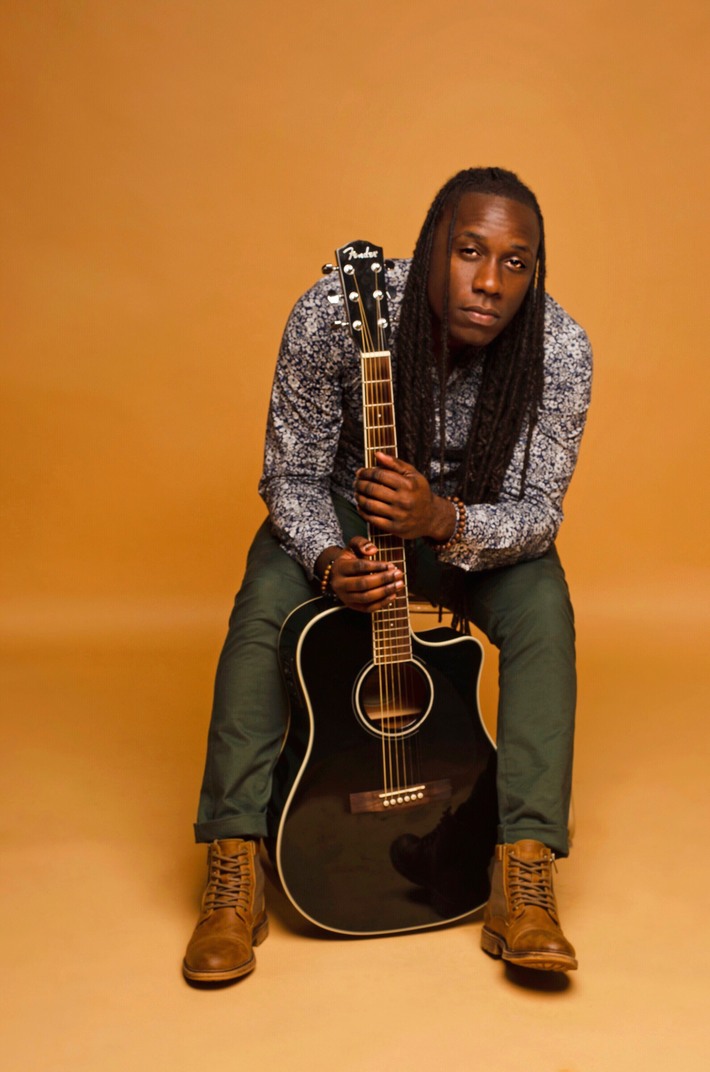 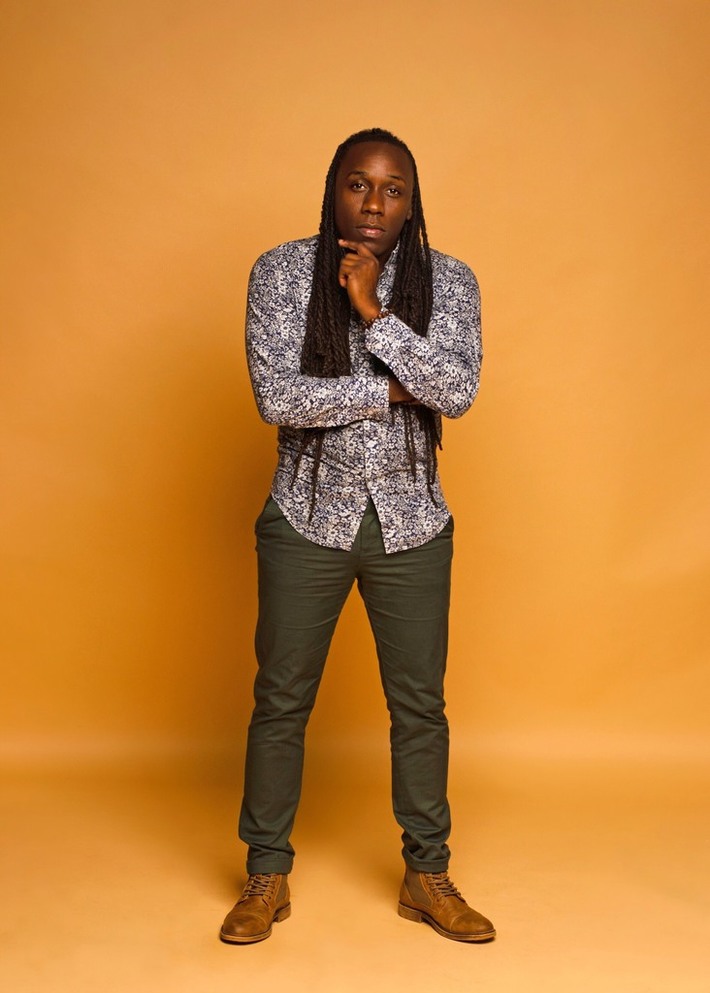 
Check out the acoustic version below: