CHECK OUT this SNEAK PEAK and just a TASTE of what he has in store for his fans!

Roy is currently working on his upcoming project, “KINGPIN” set to release in early Spring 2017. DEMEO holds no punches as this project includes 10 tracks produced by the HEAVY WEIGHT SUPER PRODUCDER, ZAYTOVEN.

If you think this track and video are dope… Be on the lookout for “KINGPIN” as it features four (4) mainstream artists, including: WALE, YOUNG DOLPH, CURRENC$Y and LIL WAYNE. WAIT… but there’s more! To top it all off, “KINGPIN” is hosted by non –other-than the World Famous DJ DRAMA

STaY TuNeD for more to come as ROY DEMEO, coming from a city once under water, is on the RISE!

New Orleans native Roy Robinson, better known by his stage name Roy DeMeo, exhibits his clever, well-versed metaphors and raw, self-defining lyrics in this 12-track mix-tape. He flaunts his skills of diversity in this segment by discussing the life of the streets, the knowledge needed to survive it, and the love entangled in it. This artist is a definite contender to any artist that dares to step in his playground. DeMeo was raised in the East Bank of New Orleans and is the eldest of all of his siblings. He has been active since 2009 and credits his interests in hip hop music to a childhood friend, JFK whom DeMeo would freestyle with as a teen. He released his second self-released mixtape entitled The Italia Dream last Spring. The 12-track endeavor gave us a perusal into his life and an inclination of just how unique he is as an artist. With his clever metaphors and his raw, self-defining lyrics, this young artist certainly carries his weight an definitely has a promising career ahead of him. DeMeo’s latest work is slated to be released in early Spring of this year. 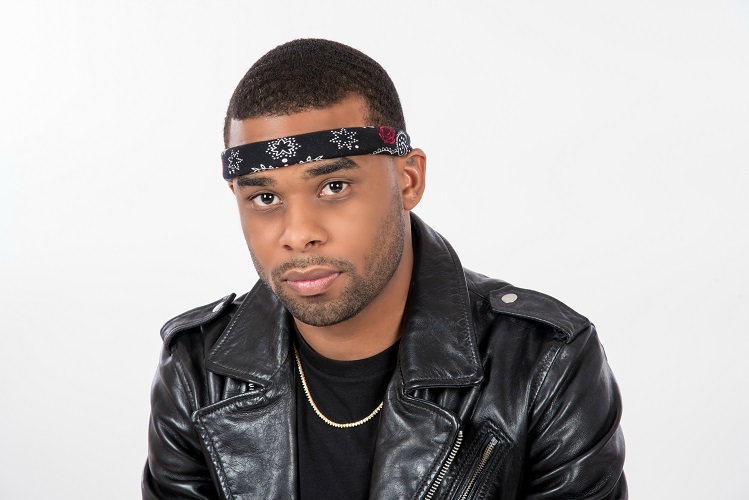 Posted by The Grynd Report at 9:35 AM