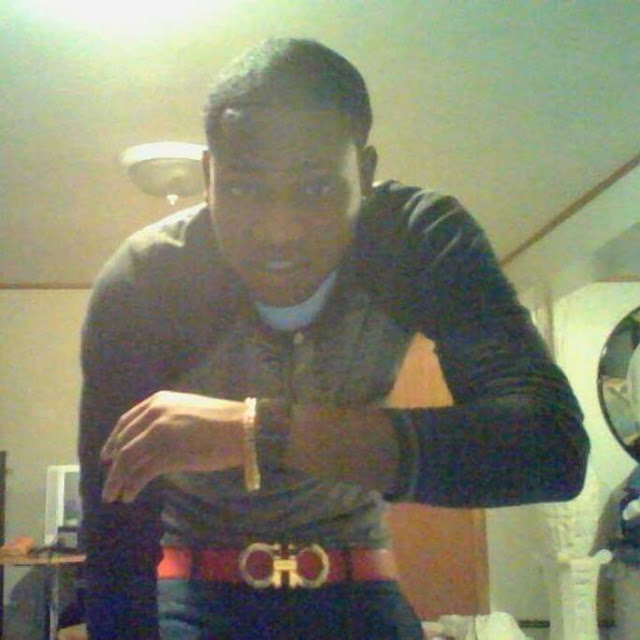 LONG ISLAND, NY – The popular cartoon “Jimmy Neutron” is probably not the first show people would choose as a favorite for a young man raised by Jamaican parents. But for Bijon Roberts – AKA Red Dott – that’s exactly the show that he points to not only as a favorite of his youth, but as the inspiration for a new single that’s been making waves across the hip-hop world over the past four months.

The 22-year-old who hails from Long Island has been grinding for the past few years, trying to create a niche in the music industry and display his own unique style and sound. He’s seen a modicum of success, but his newest single is one that he hopes will take his name and his music to the next level.

“It’s a single about being smart,” he said of the single that he named after the cartoon of the same name. “It’s a little bit of a different flow and it definitely has a different vibe to it. The song came about one day as I was in the garage smoking and thinking about my favorite TV show. It’s a good show – it’s funny and it has a lot of adventures. And that’s what my single is like. It’s a club banger with a lot of energy and hype, which describes me to a T. I’m hype but I’m calm at the same time, if I want to be. But when it comes to my music I can give you that explosion that makes you want to dance.”

Red Dott said that though he grew up with Jamaican parents and had a lot of that culture infused within his family, it wasn’t the music of the Islands that served as his earliest inspirations. Instead it was pop icons like Michael Jackson and Prince. In fact, when he was younger he would often bust out dance moves that he learned from Michael Jackson – something that he said was the first steps toward becoming an entertainer.

Eventually he grew to enjoy rap and hip-hop, following artists such as Designer, Spaz, Fabulous, Robbie Smurder and Young MA. He had a friend who would always come over to his house and rap, and eventually Red Dott began to rap with him.

“One time I was in the garage by myself and I wrote a song by myself, and he got on it with me later,” Red Dott said. “People started telling me I sounded alright. Around the same time Rowdy Rebel did a song called ‘Bean Jawn,’ but when he says it, it sounds like he’s saying my name – Bijon. People thought that was funny, and in that same song he starts saying, ‘Red Dott, Red Dott.’ That’s when people started calling me that.”

Today Red Dott said he hopes to make music that people can be energized by and which will make people want to “dance and move their feet.”

“I want people to enjoy their day when they listen to my songs,” he said. “I want to give them good vibes – to nod their heads and pump their fists. I want them to be alive.”

Fans who want to sample some of Red Dott’s music can visit his Soundcloud page. And fans who want to know more about upcoming music releases or live performances can follow him on Twitter and Instagram.

Posted by ashleyburnett at 12:46 PM