Yung Me continues to chase dreams after recovering from gunshot wounds 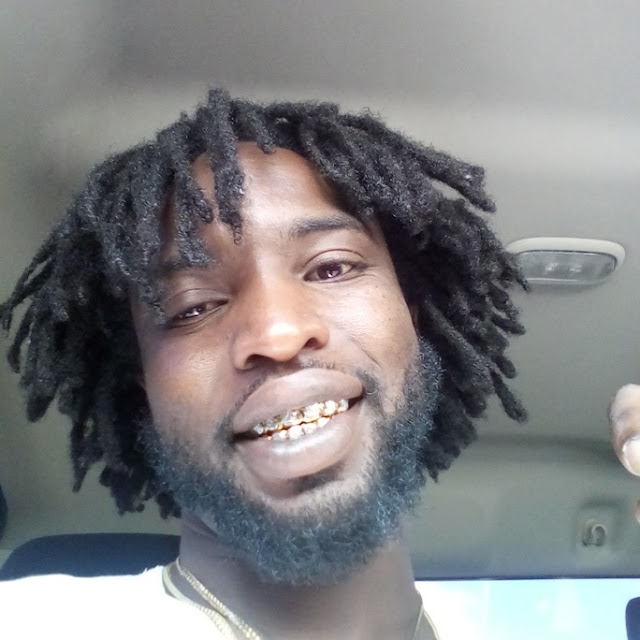 JACKSONVILLE, FL – Getting shot during a mugging would change almost anyone’s outlook on life. When it happened to Yung Me on March 3, 2015, the promising young rapper from Jacksonville, Florida went through a complete life-change.

The shooting nearly killed Yung Me, and even after emergency surgery he remained paralyzed for two months. It took many months for him to learn to walk again, and even more months to return to any semblance of normalcy. And it was during those months and years that he found an outlet for his myriad of emotions through music. Writing lyrics and creating new songs helped him explore a new path for his life and a new identity for his music – all of which is reflected on the new mixtape he just released called “The New Me.”

“It’s an album with a street vibe and it has a couple of big features on there,” Yung Me said. “I’ve got features from Young Dolph, another guy named Trouble, Big Bank Black from Atlanta and also KE on the Track. It’s a smash album from songs one through 14. Every track is banging. After I got shot, I had to think of a new way of living. This album represents all the best of the new me. It shows who I am – and I’m just me. I can’t think of anything better to describe myself.”

The first single off the album is called “Gettin’ Off (feat. Young Dolph).” Yung Me describes it as a “street banger with a nice beat to it.” He said it’s bouncy and will be popular in clubs or even just as a street track. Like most of the music he creates, the sound and lyrics of the song came together organically while in the studio. But because of the life change he’s gone through over the past three years, those lyrics definitely take a more inspirational bent than they did in the past.

“My music is more motivational,” he said. “I’m trying to motivate people to get money and be successful, but put the guns down and care for each other,” he said. “Live good and help each other prosper. I feel like it’s one of my missions and gifts here on earth. I can make something out of nothing, and I feel like if you’re able to do something well, you’re supposed to help others with that and blessings will come to you. Not that I’m looking for blessings, but I have definitely been blessed in my life with the things I have today – like having a son and even being able to walk.”

Though Yung Me takes his inspiration from greats such as Lil Wayne, Gucci Man and Master P., he said he has a distinct sound that doesn’t sound like anybody else. His lyrics explore different ideas than those being explored by other artists in the hip-hop genre, and his story reflects a man who never gives up on his dreams.

Fans who want to sample some of Yung Me’s music can do so on his Soundcloud page. Fans can also follow him on social media on Instagram and Twitter.

Posted by ashleyburnett at 1:01 PM