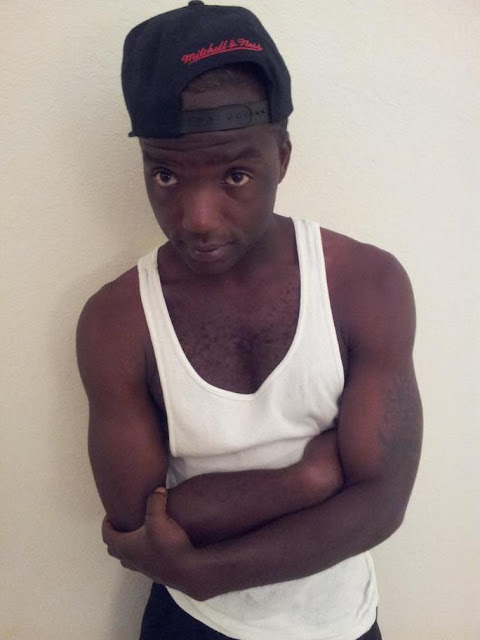 AUSTIN, TX – To say that Larry Williams is a man of many words is an understatement. His stream of consciousness often follows lines of reasoning and thoughts of deep philosophy that show a depth of character few hip-hop artists display. When he applies that natural “flow” to his music, the result is a unique sound and style that is rapidly setting him apart from others within the music industry and establishing him as a new force of rap that people must pay attention to.

His first single, “Twerkin’ Wit Da Doe’s,’ is a perfect example of that natural flow. He said he has an archive of about 20 songs he’s been working on over the past few years, and that he intentionally chose this song as an introduction to the world because it’s not only a story of his journey as a musician but also an upbeat “club banger” that fans will enjoy listening to over and over again.

“It’s a song that tell you a little about the struggle I went through and my goals as a person – about my dreams finally being realized,” he said. “When you listen to the song you’ll hear me saying different things about how my music career even came about. I’ve always wanted to put out original music, but I had to learn how the industry works first and what it takes to get my music in the right place at the right time. This song explores the idea of what it means to sit at the table with the executives.”

Williams said it’s a song that, because of its vibe, could be played just about anywhere – in a club, at home, in a car cruising around town, or even in a commercial.

“It’s a money-making song,” he said. “You get the money and you’re dancing with the money.”

More than anything, “Twerkin’ Wit Da Doe’s” is a song that fans can have fun with – which is exactly what he hopes to accomplish through his music. Certainly he wants his voice and his lyrics to have substance, but at the end of the day Williams said he’d be happy if fans felt happiness and love through his music.

“I’m going to spread positive messages through my music,” he said. “I want to be a strong man who can not only uplift people but also spread knowledge and inspire them not to give up. If my music can give them that push of encouragement, that’s great.”

“There was a time when I wasn’t making great choices and I could have ended up on the bus to Yardsville – which is a correctional facility,” he said. “I don’t want none of that. I want to be successful and work on my music. I’ve made hard and positive changes in my life, and I’m going to continue to make those changes and develop better friends. That doesn’t mean I haven’t made mistakes and won’t continue to make mistakes in the future, but I hope that people see that I’m trying to better my life and pursue music and stay out of trouble. That’s how my story goes, and I hope it can inspire others to do the same.”

Fans who want to purchase “Twerkin’ Wit Da Doe’s” can do so on Spotify, iTunes, Google Play and Amazon. Fans can also follow him @vivalamexico3 on Twitter and on Facebook.

Posted by ashleyburnett at 7:20 PM