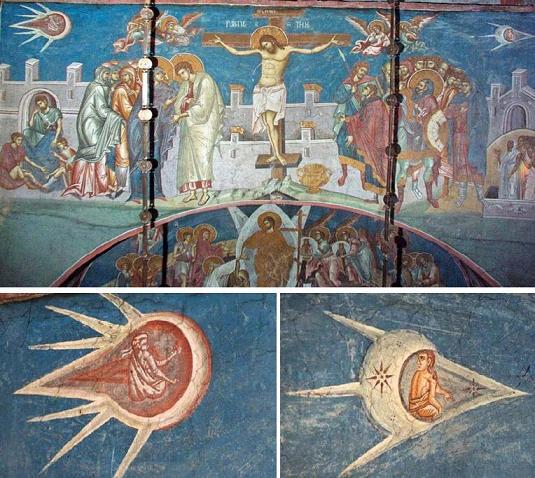 BROOKLYN, NY – When Ricardo Felisme was a child growing up in Haiti, he would often find himself in the church. His family was deeply religious and spent most of their days helping with one of the Baptist churches in Port Au Prince. His grandfather was a preacher who played the accordion and served as a choir director. Ricardo almost always went where his grandfather went, and more often than not that meant he’d end up on grandfather’s lap while he would play the accordion and lead the choir.

“That experience was very influential to me,” said Ricardo, who now is pursuing a music career in New York City. “I think I learned how to play the piano just from sitting on my grandfather’s lap watching him play the accordion every day. Beyond that, Haiti is a very musical place and it’s in my bones. My music will always reflect a bit of Haitian folk.”

When he eventually moved to the U.S., he fell in love with hip-hop while also discovering rock and roll and becoming intrigued with pop and the hair bands of the 1980s. Combined with the influence of Gospel music that was passed along to him by his family and upbringing, and Ricardo found himself experimenting with an eclectic variety of sounds that would eventually become his own unique style.

“It’s a sound for everybody,” he said. “There are so many aspects of my music that you can love. That’s why I named my new single ‘Angel Muzik,’ because if the angels were to come in, what they would hear would be something that they recognize. In the same way, fans will be able to react to a little bit of everything. It’s a very broad sound that everyone – even if they have a specific genre that they hate – will be able to listen to this and enjoy.”

When not creating his own music or producing music for others under his own label, Ricardo has followed in his grandfather’s footsteps as a music director and choir leader of sorts for his own church in Brooklyn, Emmanuel Tabernacle. Much like his music, he describes the church as eclectic and multi-denominational – an open-forum church that uses Jesus as savior as a springboard for further discussion about any topic of interest. The single “Angel Muzik” is a spinoff of that philosophy, he said.

“It’s basically a song that says I don’t need anything but Jesus,” Ricardo said. “Not religion or tradition or any of the other trappings of religion. It’s explaining to people outside of religion that you don’t need anything beyond the basic message of love that comes from Jesus Christ. It’s for people who may not be on par with the Bible, but are familiar with its basic message. My focus is to get everybody around the spirit of the music and not make it about religion but instead about camaraderie.”

“Angel Muzik” is the latest single from a successful decade-long career that has seen Ricardo release singles and albums with the genres of Gospel, hip-hop, jazz and even rock and reggae. This most recent single also has a music video that Ricardo said is a parody of some of the over-the-top aspects of church. It’s available for fans to watch on YouTube.

Fans can also check out “Angel Muzik” on Ricardo’s CDBaby page, or follow him on Twitter and Facebook for more information about upcoming music releases or live performances.


iHeart
Posted by ashleyburnett at 12:35 PM