Marsha Musik uses inspiration of strong female musicians to launch first single, ‘Your All Mine’ 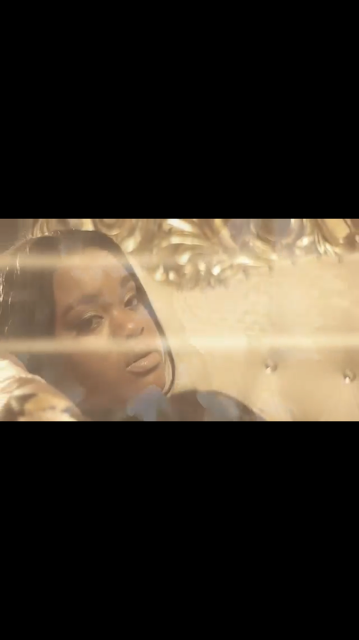 BATON ROGUE, LA – For as long as Marsha Musik can remember it’s been her dream to be a professional musician. Some of her oldest memories of the joy she felt from music – whether it was from songs she heard on the radio or performing at family events. In particular, she remembers growing up and listening to successful female artists – such as Mariah Carey, Monica, Celine Dion, J-Lo and Mary J Blige – and being amazed at their strength and boldness. And it’s that same strength and professionalism that is portrayed in her first single, “Your All Mine,” which was released earlier this month.

“All those successful female artists have inspired me,” she said. “I admire their strength. A lot of times I study their lives beyond the music and I’m always inspired by their stories. A lot of the music they made told stories of what they were really going through, and they were healing from those things and they turned those experiences into great music to help other women who were going through similar thing. When people hear my music, I want them to get the same thing that I get met – I want my music to be able to touch them and give them joy, no matter what they’re going through or what’s going on in their lives.”

The single, “Your All Mine,” is born from that inspiration of strong female performers. She said the song is an anthem for women who have special person in their life and don’t what to share them. And just like those other female artists created songs from their own experiences, Marsha Musik said this single is pulled straight from her life.

“This song comes from me being a woman myself and growing up and having boyfriends who were players or other women who wanted them,” she said. “It’s a fun song, but it’s also making a statement that this is the person in my life and who I want to be with and I don’t want to share him with anyone. My life inspired me to write it.”

She said she married her “soul mate,” Jason Muse Sr., in 2013. She gave birth to their first son in 2015, and in the years since the birth of her son she’s been focusing on developing her career and creating the best single she could. “Your All Mine” is the first single off the EP “I Am Marsha Musik,” which will be released sometime during the first quarter of the year.

She said the EP will display a unique sound that she brings to the world of hip-hop and R&B – a sound that features her very southern, Louisiana accent.

“There aren’t too many female artists from Louisiana, and not really many at all with a Southern accent,” she said. “That alone gives me a unique sound. In fact, so many people tell me all the time that my voice is so different and unique that if they hear one of my songs they know immediately that it’s me. I think that immediately helps me stand out from other artists out there and I know it will help me to be successful in the music industry and to be able to reach out to people through my music.”


Posted by ashleyburnett at 7:24 PM