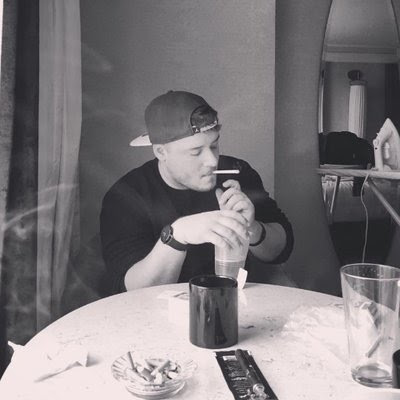 New York – DJ Megzz (born Steven Megaloudis) was born to a tightly knit Greek Orthodox family – a picturesque childhood playing barefoot with cousins and siblings in the street in his hometown of Bayville in New York’s Long Island. But, when fate moved his family to North Carolina, things changed abruptly and for the worse. He began a life long battle with anxiety, slipping into bad habits and falling behind in school, focusing on drinking and girls over academics. Things in Megzz’s life plummeted quickly and ferociously into adulthood, when he took a job at Wells Fargo, hoping to create a positive change. The opposite happened: His anxiety and depression took a turn for the worse. Desperate for change and knowing he needed help, he reached out to his mother and entered a 30-day rehab program.

After completing thirty days in rehab, the young DJ knew he needed to make a change. Listening to Stockholm Skies by Steve Angelo stopped him dead in his tracks. The drops and build-ups, the euphoric vocals. He was in love. “Dance and house music, it kind of saved me,” he laughs. At the encouragement of friends who admired Steven’s taste in music, he bought his first DJ controller. He didn’t leave his apartment for a week, embedding himself in music and discovering the ins and outs of mixing beats and tracks. Thus, DJ Megzz was born.

Each of Megzz’s songs has a distinct flare and sound, explains the DJ, “Every single song has a different energy.” His first single, released on iTunes in December, is entitled “Fight the Fire.” The song features pop vocals and is “very catch,” and it chronicles a battle over a relationship, which is something most will find relatable.

Through the trials and triumphs of his life, DJ Megzz is ready to take his career as a DJ at full speed, laying it all out for fans to hear.


Posted by ashleyburnett at 1:37 PM