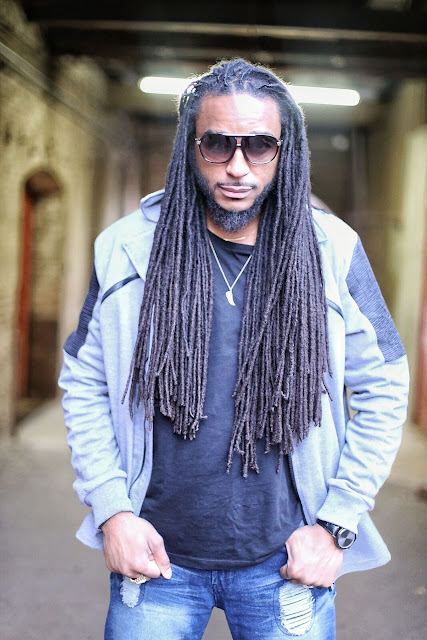 Alaska native, King Leo is in a lane of his own! His music is catchy but yet still relatable. His single “Going Somewhere” can easily be played in any club and can get the crowd hype. The artist relocated from Alaska all the way to ATL to further pursue his career in music. Since moving to Atlanta, he has collaborated with many big names, including WakaFlocka and even Kia Shine. His single ” Going Thru It” which features Kia Shine has begun to spread to the surrounding tri-state areas and is getting airplay on Memphis station, Hot107.1.
King Leo is no rookie when it comes to this music game. His hustle mindset and work ethic is what keeps him going, hence his brand #HustleBoy

King Leo is one artist to watch in 2017- He’s going somewhere!