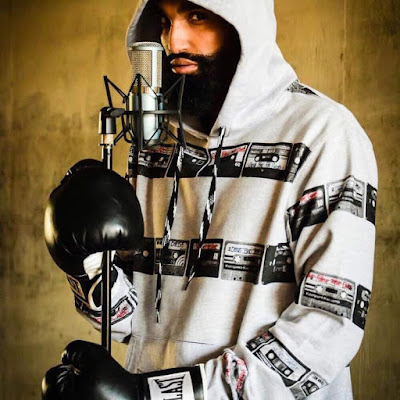 Rise Rashid, the multi talented Rapper/Author/Actor/..etc has been recording music since the age of 13. He started to be come well known in Central Virginia when he began hosting his own radio show on WNRN Charlottesville.
Rise link up with DJ Illustrious, who also worked for WNRN, in 2006 and began working on Rise's 'A Mic & A Dream" album. Along with The Culphonics, a production team also from
Central Virginia, "A Mic & A Dream" became independently successful.
Rise Rashid has since then linked up with 730 (Brian Kayser) from the industry know website HipHopgame.com as they began working on a joint venture. "The Elephant's Room" which is scheduled to release July of 2011 features 12 tracks, all produced by 730 and features guest appearances from Rapper Pooh of the Hip Hop group Little Brother, Quan from Nas's "Just A Moment", and up and coming rap artist C Note$.
The first single from "The Elephant's Room" features Gavin Davis (www.revebnation.com/GavinDavis) as well as Rise's 4 year old daughter. "Daddy Loves You" has begun to leak through internet websites such as www.VATalent.com and www.WeGoinIn.com. "Daddy Loves You" will be available on iTunes and Amazon June 2011.
Rise Rashid starred in the independent film "Jewslim" in 2009. Directed by Eli Harris


Posted by ashleyburnett at 6:03 PM