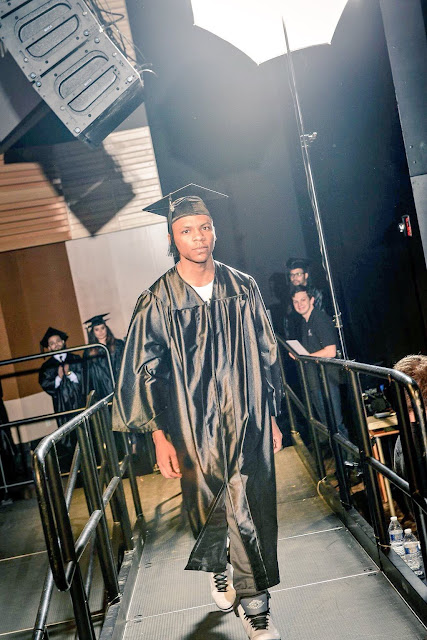 ORLANDO, FL – Juan100 is on a mission to give rap music a new reputation.

Unlike the stereotype that often accompanies musicians within the rap industry – a stereotype that often paints talented artists as uneducated and negative – Juan100 is a college graduate who many consider to be a lifelong scholar. He has a scientific mind, he loves math and his approach to music is very cerebral. But it’s that approach that he says sets him apart from a lot of others within the hip-hop genre, and which he hopes will relate with a new wave of fans.

“When people hear my music I want their energy to change,” he said. “I want them to feel the energy in the music and be charged by it. I’ve always felt like energy was important in music, and I want my music to have more of an uplifting energy. When I’m writing music, I’m starting with the melody, and I’m always making sure it’s an uplifting melody. The chords I choose are usually major chords. It’s an uplifting emotion, rather than a sad or angry emotion. There’s a science behind it, and it really does affect how you feel. Think about it – if something sad comes on the radio, that can affect the rest of your day. But if you hear one of my songs at the beginning of the day, it might boost you and give you and extra boost of energy and set you at a higher level. At the very least it’s stuff you can dance to, for sure.”

Juan100 recently graduated from college with a bachelor of arts in recording art. He said he’s learned all of the pieces that go into making a popular album, and he loves being involved in every step of the process. He produces the instrumentals, writes the lyrics, sings and even polishes the final product. Recently he created a music company called Nuu Era Digital under which he wants to release his music.

His most recent release is a single called “Low Key.” He said it’s a song that is a bit of a statement to the world about the kind of artist he wants to be and what fans can expect from him moving forward.

“It’s really a song that talks about my place in the industry,” he said. “I feel like I’ve been carrying myself in the industry. The name of the song is a play on words – it describes the music and the sound, but it also describes me. I’ve been accomplishing things under the radar without much attention coming. But this is just the beginning, and this song will show people what I’m capable of. It’s a quick tempo song and it’s definitely something you could dance to and sing along to.”

Fans who want to check out his new single can see a music video for “Low Key” on YouTube. Fans can also find out more about Juan100 and his music by following him on social media on Facebook, Twitter and Instagram.
Posted by ashleyburnett at 12:13 AM