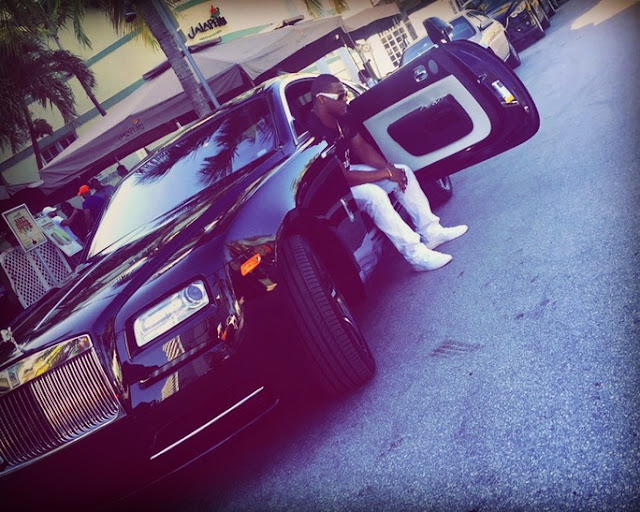 FRANKLIN, TN – Fresh isn’t just the name of one of the hottest up-and-coming young rappers in the U.S. It’s also the definition of his sound – a new take on hip-hop that he says is very much needed in the industry right now.

“I feel as if a lot of upcoming new rappers all sound the same because of the flows that are hot right now and what people want to hear,” Fresh said. “But I don’t want my music to sound like other artists in the game. I want it to sound like my own style of music, while still being able to touch base with some of the new flows being established in the game right now. I want to build a sound that nobody in the hip-hop industry can mess with or has ever heard of before. That’s why I call myself Fresh.”

That new sound is readily displayed on Fresh’s new album “Ambitions of a Hu$tla,” which is now available for purchase worldwide. The album started off as a mixtape about four years ago, and over the years as it has continued to develop Fresh said he saw that he could be very intentional with the first project he released to the world. He started getting picky with the songs that he wanted to put on the album, and ultimately capped it at 13 songs that he says are a mixture of rap, hip-hop, R&B, soul, grit, club and all hits.

“Every song has a message,” he said. “It’s one of those albums that you want to listen to all the way through. There’s some songs in there for the women, and there are some songs that are really smooth. There are songs that incorporate a lot of my life stories – the downfalls and betrayals I’ve had in my life. There are songs about money, about ambitions, and about the things I’ve been through and the things I’ve had to do to get to where I’m at right now. And through all of it I’ve put my feel of the new flows into the music.”

The first single off the album is called “Birds.” It’s a song that Fresh said highlights the gaggle of girls that seem to all flock together – talking and gossiping about anything under the sun. He said the song is told from the perspective of a man who wants a deeper relationship with a girl, and he’s telling her that if she wants to be serious then she has to have his back instead of going to her girlfriends and always talking about him behind his back.


Posted by ashleyburnett at 7:44 PM