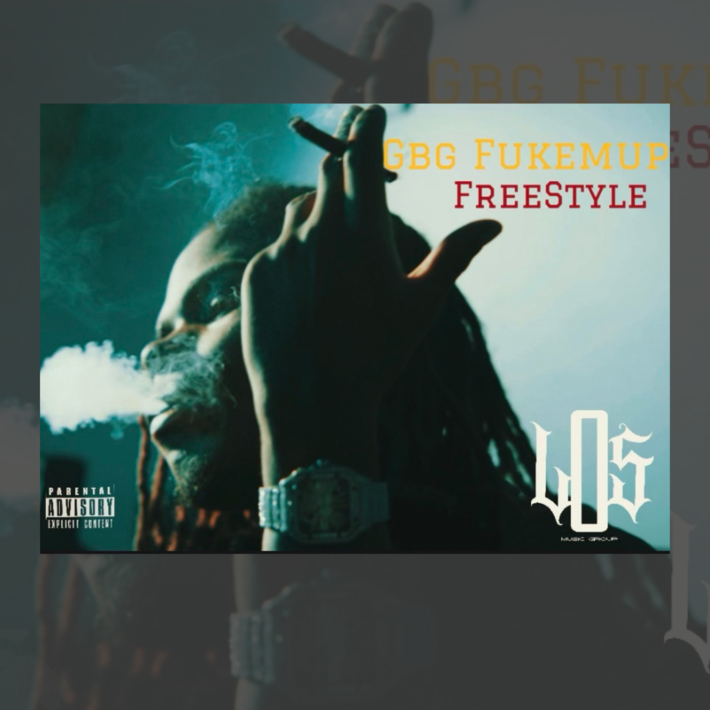 Rap recording artist GBG Fukemup opens the second quarter with his latest visual for “Freestyle”. The music video, which was shot in Chicago, shows a variety of raw energy, aggressive flows and 808 production all reflecting the realities of street life and unfiltered word play. But be alarmed, GBG Fukemup is a well diverse artist, ready to show and prove with rollouts all year long via his home label Last One Standing Music Group. Watch the video now for “Freestyle”.

ABOUT GBG Fukemup
GBG FUKEMUP OR FUKEMUP as he is referred to by close friends and fans is a Harvey Illinois, by way of Chicago-born Independent artist who has always had the rap itch. The second youngest of six siblings, Fukemup traveled a twisting path as his drive for music pushed him onward. With childhood memories from every neighborhood he lived in, it was on Chicago’s Eastside,Fukemup reflects: “All around we moved a lot through out the city /suburb to suburb, but the trenches is actually where it was most fun for me. There was Stony Island, we had the 79th beach where people used to bring out the cars and it was a lot of females you know”. Fukemup’s interest in the rap game was from his uncle and father who rapped when he was just 4. His professional interest came when his close friends and fellow rap artists from EBE & GBG were consistently pursuing music with focus. Fukemup soon after found himself in the music studio where he recorded some tracks and vocals on solo projects as well as featuring as a guest rapper on other collaborations. His musical influences include such rap luminaries as T.I and 50 Cent, and a few others. His music style is thought-provoking and non-conventional; sometimes rapid-fire, but interspersed with a positive approach to social discourse and real-life experiences. Ultimately, GBG Fukemup draws inspiration from his upbringing and plans on leaving a legacy for not just his fans, but his biggest inspiration; his son. Fukemup is currently gearing up for his new music and visual releases “FREESTYLE”, “NO LIBS” & “SET”
GBG Fukemup Contact: