While The Swave™ is a relatively new term to music fans, it will not be long before it becomes globally known and recognized.


The Swave™ is comprised of Lil D Money and Jezzy Baby, two rising stars who, despite their young age, are putting in a massive amount of work to reach the next level in entertainment. Both of these young men are talented songwriters and performers. They hail from the cultural mecca of New Orleans, Louisiana – or more exactly, New Orleans East. Their mission is to entertain and embrace their fans and in the process of doing so. They are also heavily involved with the House of Blues’ Music Forward, as well as being philanthropists, always giving back to their community.
The Swave™ is signed to the Crescent City’s very own Whatalife Music Collective, a New Orleans based music brand. The duo already has quite a few performances under their belt. When asked where they see themselves in 5 years, they responded that The Swave™ will have become a stellar success that leads them to be able to provide for their families, while enjoying their accomplishments that will include Grammy nominations and awards along with a solid gold legacy in entertainment. Their fashion sense and attractive style will lend to their success. They are at home with the Whatalife Collective and have plans to represent them to the fullest.
While The Swave™ cites The Migos, NBA Youngboy, Post Malone, Jeezy, Trippy Red, and Roddy Rich as their major musical influences, The Swave™ is confident they will become entertainment icons in their own right. And there is little to no doubt that they will achieve that goal. Their drive, talent and determination will set them up to take their place among the stars of their generation. 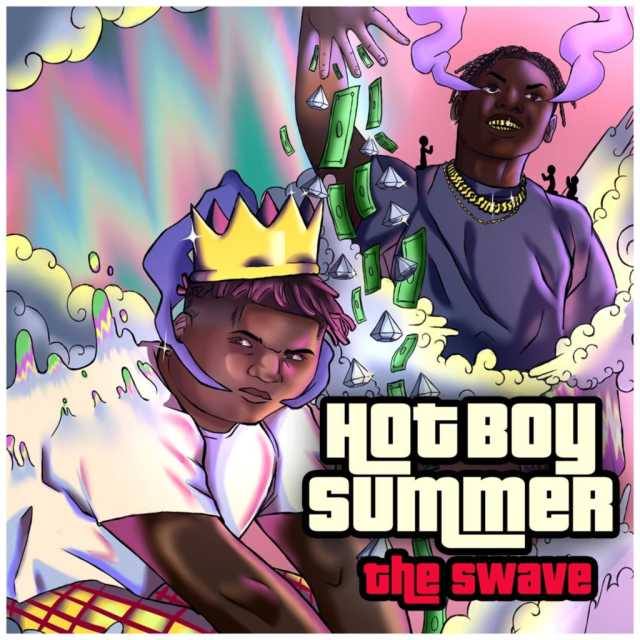 Click Here to Stream THE SWAVE on ALL DIGITAL OUTLETS