Nothing Shall Stop Him! (Exclusive Interview With Actor Brian Elliott Smith) 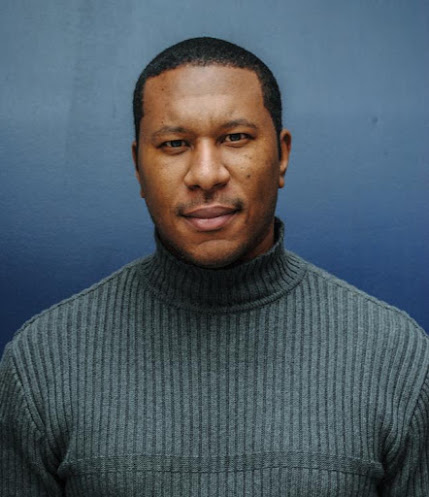 Independent actor Brian Elliott Smith sat down with us to share a few things that are happening in his career and how things changed for him as an actor in this crazy CODIV-19 pandemic.

The year is 2020. And the world is experiencing a pandemic known as COVID-19 while you are a growing actor. How do you feel about what’s going on in today’s world and how has it affected your acting career?

It has probably took a year away from my career. Though this is still the best time to line up work.

When cast for a role, is the process still the same? If not, how did it change?

The process has deflinitely changed. In person auditions are dead. Casting via self tape or live video feed is how they are casting actors these days.

Have you worked with any good actors that you’d like to work with again in the future? If so, who are they and what project did y’all work on together? Yes I have. I've worked with a great actor named Marcus Lawrence who has worked on several indie projects as the lead. We worked on Your Pomegranate as the 1 and 2 punch leads.

Who are your go to independent actors, writers and directors? Where can we see their work?

What is a typical day like for you? Walk us through a day in the life of Brian!

If you could be apart of any television show or movie franchise right now, what projects would you choose and why? What would you like for your role to be?

NCIS: LA. I enjoy playing the field agent. It's a great show and franchise. I also would love to play a character in the Marvel Universe. Whichever character the great Stan Lee has written back in his early days, a lesser known but helpful Avenger, or it could be a villian. Wouldn't mind that all.

What projects are you currently working on that people can expect to see soon? Tell us about them!

My last project I worked on was a major film titled 'Miss Virginia'. It has been aired on BET and is currently on Netflix.

We all need a little boost of motivation. If you could share anything with the world right now, what would you like for them to know? 2020 should not be viewed as a year of what I can get or a year of setbacks, but a year of gratitude for the things already in your life that is a blessing. We will eventually pull ourselves out of this.

For people who want to keep in touch with you, how can they find you?

Posted by ashleyburnett at 12:24 PM