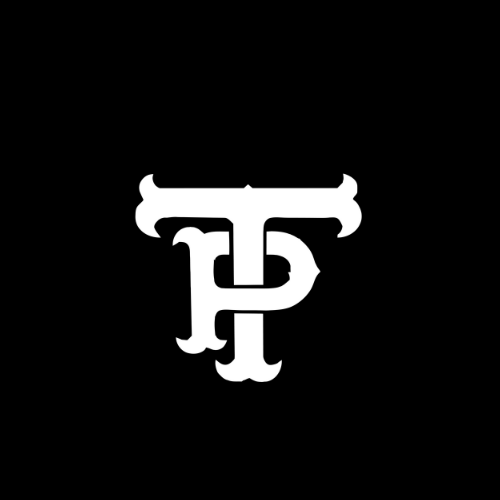 Tom Pasley‘s name and music is no stranger to our ears and we are excited to announce, that today, indie record label “Allnyte Muzik” and their artist Tom Pasley has launched another one of his greatest singles and music video titled “Like Me” produced by Cassius Jay. 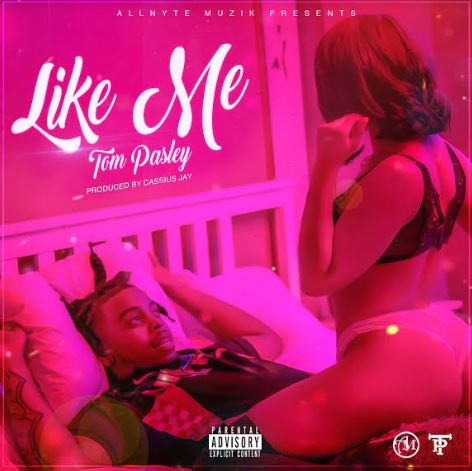 Tom Pasley is currently based out of Atlanta, GA where he has aligned himself with some of the industry’s best producers and executives. Tom Pasley’s music is available on SoundCloud, Spotify, and Youtube. Some musical influences that enthuse his flow are Future, the late 2 Pac Shakur, and Drake. Anointed with the ability to rap and sing, Tom Pasley brings a variety of flavor to the table. With a soulful sound polished by a childhood spent singing in a Baptist choir and life experiences of struggle and hard times, Pasley is masterfully able to apply his art to the pen creating songs that have been described by music connoisseurs as nothing less than, “amazing.” Pasley’s single, “Last One Left”, reached over a million views in just a few short weeks. 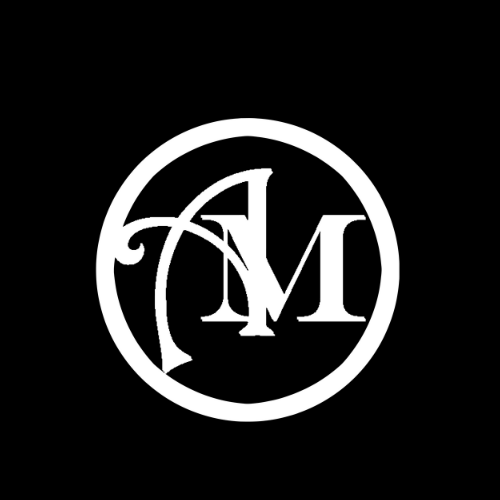 Posted by The Grynd Report at 6:36 AM