Artist Bad Gyal Shi Shi is set to release new music this summer under her deal with Sony/Orchard. 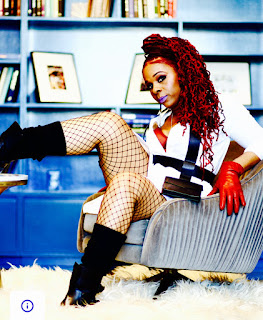 With her vibrant style of dancehall and reggae music, Bad Gyal Shi Shi is heavily making a name for herself. From Chicago Illinois but born in Milwaukee Wisconsin, her ability to move people through her performances was noted early on. Her earlier single releases, “Oh boy” and “Too Fine” have already made an impact on radio and other musical outlets. She was featured in a command performance at 3am Studios as well as The Rhi Showcase. She has currently worked with producers Kingz Bread Ent., who produced for R&B sensation Jagged Edge, Ace Drucci from Cap City Media Group, and Dj Strong with Lyvation Ent on her project as well. 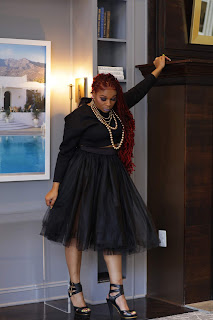 Coinciding with her upcoming shows and media promotional campaign, she is live on air as a radio personality on the station 89.1 FM in Atlanta, Ga. Her message to her fans and female listeners is one of hope and courage to always stay united and believe in a higher power. Her music is also about strength and good energy both given and received. As she builds her platform, she will be featured on numerous stages as a major act.