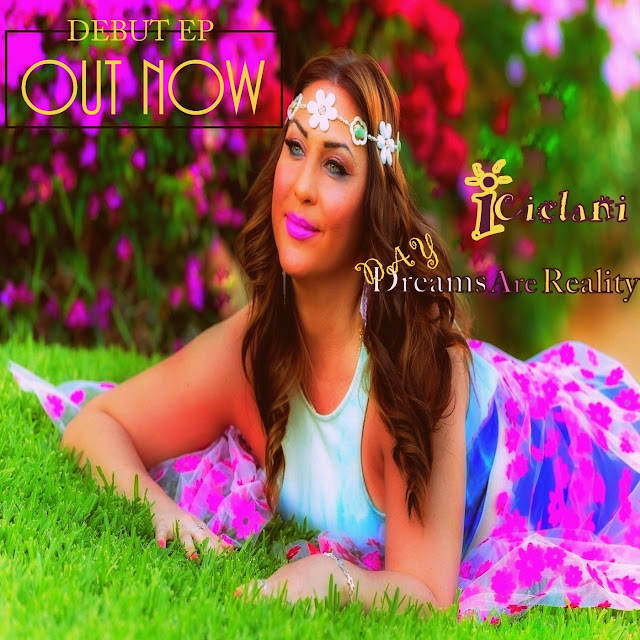 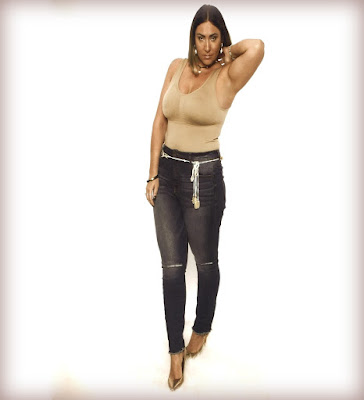 ONTARIO, CANADA – A rich cultural heritage combined with intense life stories and a beautiful voice all come together in perfect harmony for a hot new artist coming out of Canada.

Her name is Icielani, and much like her music, her name reflects the cultural heritage coming from a humble upbringing. Icielani was born in her grandparents’ two-bedroom house in Etobicoke – on the southwest end of Toronto.

Fast-tracking to her life now, she is married to a man from the Bronx, New York, who is also her music manager. They make quite a combo – sharing similar struggles of growing up and a dedication to making Icielani’s album “Daydreams Are Reality.”

“My storyline is a lot like other people who came from nothing, work hard to follow their dreams and goals their whole lives to be who they have grown up dreaming of who they want to be,” she said. “Whether you want to be an athlete, doctor, singer, entrepreneur or philanthropist – it doesn’t matter where you have come from. We all have to accept the past and rehearse the future. Don’t give up on your dreams in life – that’s the positive message and storyline in this album.”

“Faith is a very important part of my life,” she said. “Everything that I have I thank God for. It’s important to have that safe haven you can turn to during struggles and joys in life. I joined the church choir when I was really young – I would even choose to go to church over playing with my friends in the neighborhood. To this day my faith continues to play an important part in my music.”

She said fans will be able to detect that in her most recent album, “Daydreams Are Reality” – a project that displays a mixed version of R&B soul, pop and dance with guitar melodies, piano melodies and pop sounds.

The most recent single from the album is “Your Into Me.” It’s a song that she said tells the story of a guy who falls in love with a girl, but doesn’t let on that he likes her and just watches her from a distance until he finally has the courage to approach her. She, at the same time, falls in love with him and also doesn’t let on than she likes him because she's shy about it. Eventually they discover how much they’re into one another and commit in a relationship. The music video was filmed in Cuba to show romance combined with the culture and history as a melting pot of love. For Icielani, love conquers all.

“It’s a song that came out of part of my own personal experience,” she said. “Most of my songs come from my experiences, as well as other people’s experiences and stories that kind of blend of culture. I also enjoy being able to sing different genres and being different in music. I like trends in music but I also like to stand out from the crowd.”

The full-length album is released today June 1st, 2017, earlier than expected. She said it’s an album that will give listeners a relaxed vibe with R&B soul, dance and pop stylings. Other singles on the album that have already been released include “No More Tears”, “Hands Up High.” , "Dreams Are Reality' and "Your Into Me". Like these singles, the full album will consist of inspiring songs that raise awareness of hope in life and will encourage people to be persistent in their goals.

“Teach yourself not to give up on your goals and dreams in life, no matter the circumstances or situation that you’re living in,” Icielani said. “What you practice, you become. What you perceive, you can achieve. This albums message is to raise courage, love and hope to everyone.”

Fans who want to Listen to her sound or find out more about Icielani as a musician can visit her website at
www.Icielani.com


Posted by ashleyburnett at 5:51 PM