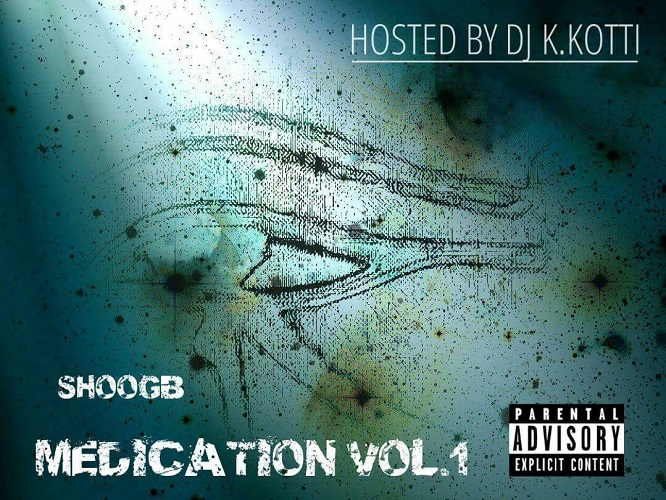 With his political lyrics, unctuous flow, and compelling wordplay; Tmond Rashaud Holmes, also known as ShooGb is paving his own way to success as a American rap artist. He embarked on his musical quest at the tender age of 14. ShooGb is an urban hip hop artist born March 16, 1990 in Eastman, Georgia and raised in Atlanta, Georgia the city where his musical talents flourished. The young artist released his first mixtape "Spaceage Swag" at just 18 years old then went on to make his most known mixtape " Unite Or Die" at 24 years old, where he spurred his influential and political views. ShooGb thrives on his slogan "Third I Material" in which he describes as a lifestyle. He is currently working on his most anticipated and masterful mixtape " Medication Vol.1". Soon ShooGb Will be breaking out of gangsta rap and will journey into his own unique genre he calls " gangsta-mentals", where he plans to better influence his generation with black conscious lyrics, but gangsta flows(rap flow) and instrumentals.