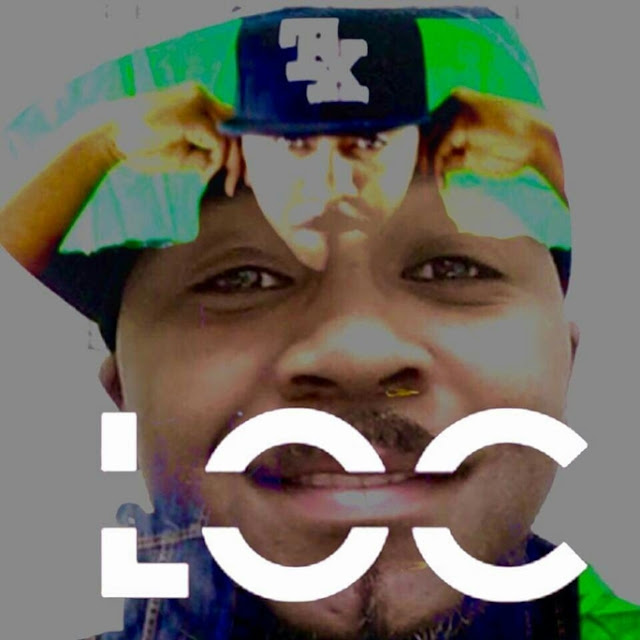 At the age of 11, when he was in fifth grade, he decided to write his first rap. It’s not anything he’d ever done before, though he’d always loved music, and it wasn’t something he was even sure he’d be good at.

“But one day it just happened to me and I put the pen to the paper and it just happened,” he said. “The next thing you know the entire fifth grade class was singing that song. I liked the feeling, and I realized that not only can I get that good feeling by listening to music, I can also create that feeling for others and still get the feeling for myself. I’ve been chasing that feeling ever since. There never really was a conscious decision to be a rapper, it just is who I am and it’s what I’m supposed to do. I’d almost feel selfish if I didn’t do it because I’d feel like I was keeping something from the world.”

In 2013 he dropped his first album entitled “R.O.A.R. (Resurrection of All Real).” It was an album that he said showed the world his skills with rapid-fire delivery and a keen ear for hit-making genius. He also recognizes it for the freshman effort that it was, and he’s ready to deliver a more mature sophomore album with his latest release, “UPROAR”

Dropping on March 16, “UPROAR” will show the world an album that’s an intentional concept from start to finish. Loc likens it to a movie and all the world of material that goes along with a movie release.

“Everything from the songs to the album cover are in the form of a movie,” he said. “It’s my most mature album ever. I kept it real. I wanted something different with it than just an album drop. Everything with this project has a reason. The tracks flow in order from beginning to end, and there are a lot of good features on it. I approached it this way because in today’s music industry you can’t just come with music, you have to intrigue the mind. A lot of music today isn’t touching that level – in fact, it’s going the opposite direction, in my opinion, and almost closing the mind. I knew that I wanted to intrigue the mind and make people want to open up a little more. I needed a good way to do that, and I brainstormed on this project for a year-and-a-half before I even started writing. Once I figured out my direction and what I wanted to do to open the mind, I went into production. The way the music industry has moved lately, it’s time for people to get a taste of something different. And this album is a bit of the old mixed with the new in a way that will definitely intrigue the mind.”

Loc went on to say that many of the songs on the album deal with relationships and love – something that he feels like is lacking in the world of hip-hop.

“I chose love songs because the purest thing on earth is love,” he said. ‘To me it’s the coolest thing on earth. Even when we mess it up it’s worth pursuing. I want to bring people back to the idea that love is cool. Love is good. It’s the realest thing you could ever have.”

When the album drops on March 16, it will be available on all digital media downloading sites. In the meantime, fans can follow Loc Da Realist on social media on Twitter, Facebook and Instagram for more updates about music releases or live performances.

Posted by ashleyburnett at 1:15 PM