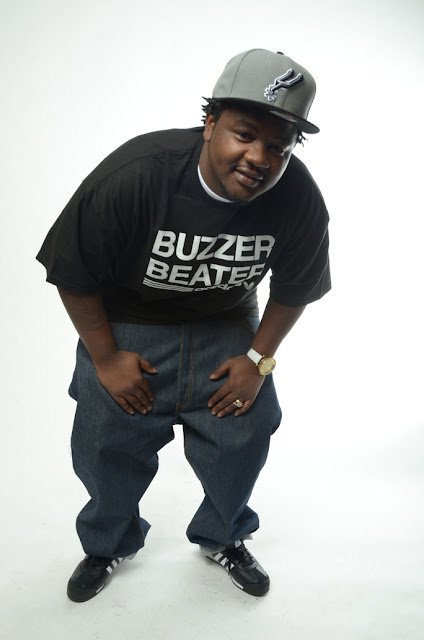 SPARTANBURG, S.C. – When U S Doughboi was little, his mother loved music so much that she would record songs off the radio with her tap player. Sometimes she would leave the tape recorder running and leave the room to do something else, and it was during one of those times at the age of 4 that U S Doughboi first discovered his voice as a musician.
“I remember seeing the tape still recording even after the song went off,” he said. “I had already kind of been rapping with the song, so I just kept rapping while the tape was recording and it ended up recording me rapping. I liked that it recorded me and I could hear myself. From that moment on I knew I wanted to do that my whole life.”

It didn’t take long before he was creating his own lyrics, and today he has so perfected the art that he can come up with lyrics as quickly as he could draw.

“It happens fast,” he said. “It’s natural. I’m not rushing it. I’m just in the zone and prepared when it’s time to lay a track down because it’s all inside of me.”

To date, U S Doughboi has released an EP called “Aw Mane,” which is a tribute to his Canadian roots. He has also released a single called “Rocka Bye Baby,” which will be the first single of another EP that will launch in the first quarter of 2017. That EP is called “The Big Payback,” and it’s this project that he hopes will really begin to put his name on the map within the world of hip-hop.

He describes the EP – and to a larger extent, his music – as inspired by some of the old greats but with a new sound.

“I’m going off of a James Brown kind of feel,” he said. “There’s a song in there that talks about you took my girl and it’s time for payback. There’s another song that says whatever it is you do – even if it’s the best thing you do – there’s always somebody out there who thinks they can do it better than you and it’ll feel like they take your style and steal your recipe for success. But you have to show them that you’re the real deal.”

He said he takes his inspiration from a lot of songs from the 1990s, infusing the identity of those greats into his own unique blend of music that makes his stand out from the crowd of today’s hip-hop artists.

“I’m working with new beat makers, but the music I’m making nods to those old melodies,” he said. “It might sound like stuff you’ve heard before, but even if it sounds familiar it will come with new beats. I want it to be appealing and make you want to go back and listen to it again and again. I want the beats to make you feel good when you hear it. I’m creating happy music that you can listen to with your lady and just have fun with it.”

U S Doughboi said he’s currently working on developing some music videos for the upcoming EP, and hopes to launch both the project and the videos at approximately the same time. To check out more of his videos, fans can visit his YouTube channel. Fans can also follow him on Instagram @u_s_doughboi, or on Twitter @usdough.

Posted by ashleyburnett at 12:31 AM