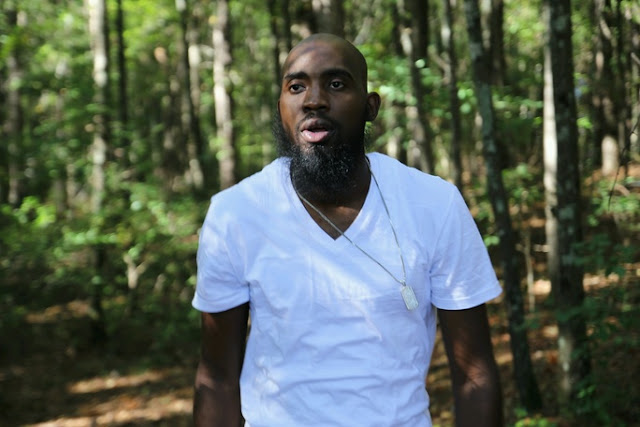 PHILADELPHIA, PA – Growing up in Philadelphia – the “city of brotherly love” – the streets weren’t always so loving for Maurice McDaniel. But thanks to the dedication and encouragement of his grandmother Theresa, mother Lisa and aunt Yolanda, McDaniel survived the streets and overcame those hardships. And it’s that journey through struggle that he uses as inspiration today when he makes music under the stage name Reese Bangem.

Operating under his own label of Pure Hustle Entertainment, Reese Bangem has already released a mix tape “Learn to Love it (The preview),” and a recent EP “Light Year.” And now he’s ready to release his second EP, “Pure Hustler.” He said it’s an album that he’s extremely proud of because it chronicles his journey to date and highlights his determination in ways that he hopes will inspire others to never give up on their dreams.

Reese describes his music as “content music,” with a sound that encapsulates a little bit of every genre.

“I’m not trying to miss any points,” he said. “I have songs that could go to the club, some where you feel some pain, and something for the ladies. You can’t categorize me with any one type of genre or sound.”

He said he’s loved music for a long as he can remember, and points to the same three ladies who raised him as his first inspiration for music. They would often play music while they were cleaning the house, and Reese remembers falling in love with hip-hop while listening to the likes of Jay-Z, Big Al and Jadakiss.

That music helped get him through some extremely difficult times. Growing up without a father was hard on him, and though he has since reconnected with his father as an adult, many of his younger years saw him flirting with trouble. The first single off his upcoming album, entitled “Pure Hustle,” talks specifically about some of the ways he plan on applying his hustle and making it out the streets of Philadelphia.

“Being from where I’m from, I just want to make sure my family is good and everybody around me is straight,” he said. “As you start reaching success, your goals change. Five years from now I could say I want to be a billionaire or a trillionaire. But if I’m only a millionaire I’m OK with that. Whatever it takes to get my mom and grandma out of their current situations, I’ll do it. I’ll keep going and keep pushing.”

Fans who want to find out more about Reese’s music can check out some of his stuff on his Soundcloud page. Fans can also follow him on Instagram and Twitter to keep up with new music releases and live performances.
Posted by ashleyburnett at 1:32 PM