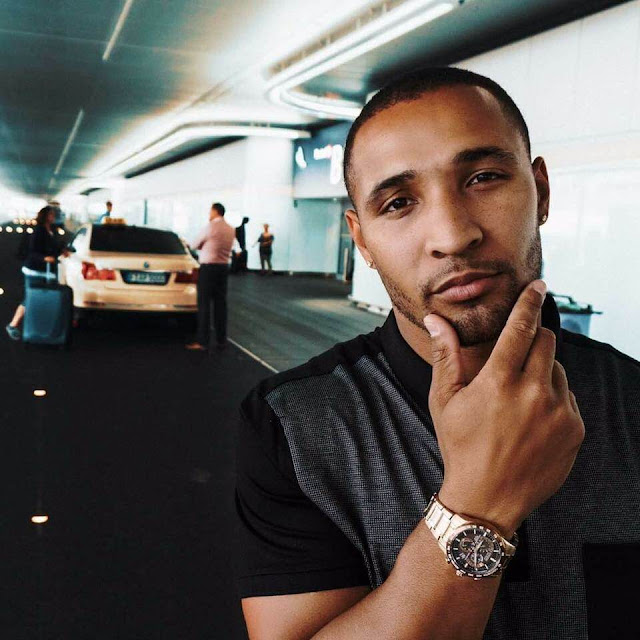 American independent Hip Hop recording artist, University of Rhode Island Graduate, and former Division 1 Football player from New London County, Connecticut.
tAllent released his debut mixtape Suite Life: The CT Come Up on March 5th, 2013 to critical acclaim and recognition, followed by More Than It Seems on June 3rd, 2014.
Following the opening of his brand new recording studio in New London CT, tAllent plans to take his skills and showcase his music at the next level.

Working with Pro Tools, tAllent has been engineering his own music since 2009. His hit single "My Zone" has over 150,000 views on YouTube, and is a prime example of the witty verses and powerful melodic choruses that tAllent delivers time and time again. tAllent has done shows all over Connecticut as well as New York and Rhode Island. His biggest shows were multiple sold out venues, where he headlined for Sammy Adams on two occasions, and Chris Webby on two occasions as well. tAllent has recently given his life over to the Lord, and as a result his style is more powerful than ever. His message is important, and his music is polished, professional. He is currently working on a new album, which will be titled “God Given”, showcasing his new Christian lifestyle. The release date for project is yet to be determined.

Posted by ashleyburnett at 4:20 PM