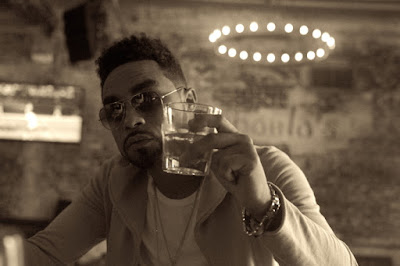 New Orleans, LA – Haven’t yet heard of Jean Lephare? You’re missing out. The dynamic performer and producer has come a long way from his tenure with Jive Records as a member of 90s group Imajin. Determined to set out on his own musical journey, the artist returned to “The Big Easy” and is ready to release his debut project, entitled Toast, which will be released August 12th. Fans will get a taste of the up and coming artist via his single, “Survival,” (now available on iTunes) which fuses melodic rhythm with traditional rap to create a rap-meets-R&B vibe. The music video for “Survival,” filmed amongst the slums of Trinidad while the artist was judging and DJing for a local event, is authentic and depicts the struggles of the streets. The song is an anthem to getting out of the struggle, “without any favors or handouts,” explains the talented artist.

Lephare would know a thing or two about “coming up on your own,” as he puts it. A self-made musician, the artist and producer has been behind-the-scenes with other successful rappers such as Lil Wayne, Curren$y and Wiz Khalifa. One might say it’s about time he become the main character in his own story.

A musician at heart, Jean Lephare has made the jump from the studio to the forefront of the stage, where he’ll test out his singing chops entertaining crowds far and wide. “I just want to get the music out there,” says the budding star, “on the road. I want to be heard.”

His advice for other up and coming artists? “Stick to your guns, and grind it out. Persistence is key.” Hit play, and discover the melodic genius that is Jean Lephare.